Our opening hours are limited by the number of volunteers we have to staff the shop. If you are interested in becoming a volunteer please email: contact@greenbikeproject.net

Henry Duckworth - I’ll be the resident mechanic, so if you need advice on fixing your bike or want to buy one of our refurbished bikes talk to me. I’m a second year economics student at the uni and will be vice-captain of the cycling club next year. I love cycling, and all stuff to do with bikes.
Contact me @HenryDuckworth 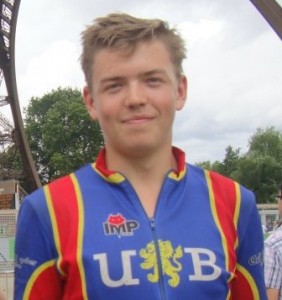 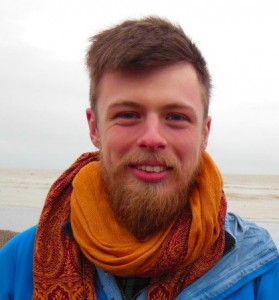 Thomas Wragg - Tom is a trustee of People and Planet UK and is currently studying for a degree in Civil Engineering at the University of Birmingham. 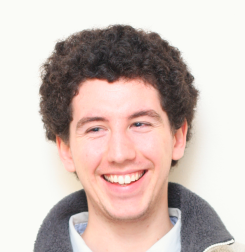 Becci Raine – I’m a second year English student and I love fixing bikes. Trying to fix bikes. I joined the Green Bike Project this year, dismayed at all the unproductive hours spent in my garden trying to make my bike ridable. I also love all this co-op stuff – people working together, no-one trying to rip each other off for profit – it can only be a good thing!
Contact me @redandblackmatt 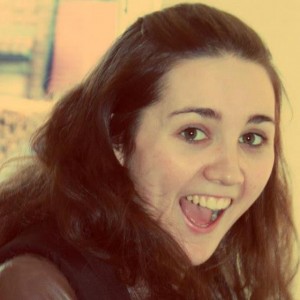 Matthew Franklin - I am a final year Anthropology and Classical Civilisation and Literature student at the University of Birmingham. I am also a director and co-founder of the Green Bike Project. In my time at university I have been heavily involved in the People & Planet society through which we have sought to realise a greener and more ethical university. I currently sit on the People & Planet Buy Right Steering Group, which helps direct the organisation’s ethical procurement campaign. Through the Green Bike Project I hope that we can get more people interested in maintaining and using their own bicycles and building a wider awareness of international workers’ rights to create a truly sustainable future. Contact me @redandblackmatt
Third Column
Hattie Craig - I’m a second year International Relations and Political Science student at the University of Birmingham and will be the Vice President (Education) at the Guild of Students 2013-2014. I’m a director of the Green Bike Project and a founding member of the Birmingham Student Housing Co-op. To me, co-operatives are so important as they are designed to meet the needs of people, not to maximize profit. I also see cycling as a fantastic way of moving towards a greener society.
Contact me @hattie_craig 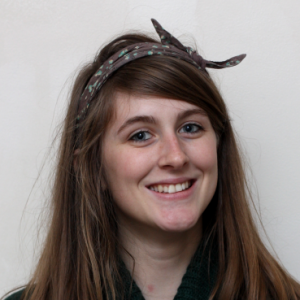